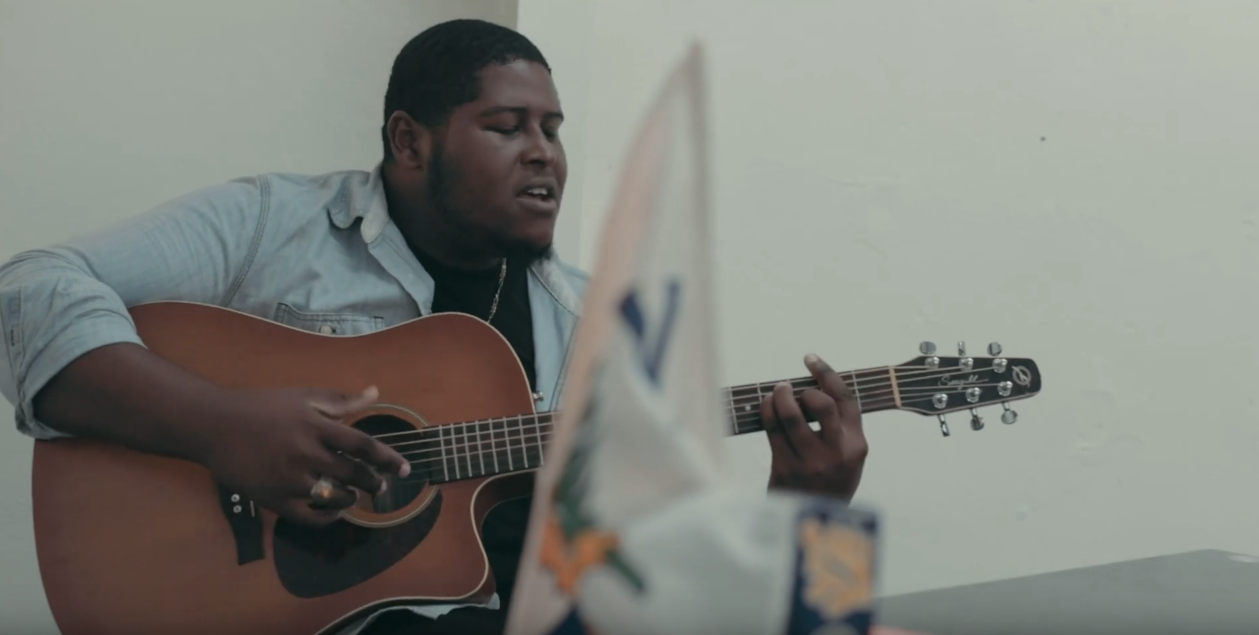 This past week, two music entertainment companies in the US Virgin Islands rolled out a new feature on their newly launched #GoingBananas Platform. The feature opened up the ability for local and native virgin islands music content creators anywhere in the world to upload and submit music to the platform. All new submissions once they meet the content guidelines go live on the platform in under 24 hrs. The goal of this platform is to centralize and showcase relevant virgin islands and greater Caribbean content in a seamless, clean and digestible format. All Our Content In Front All of Our Audiences. organic growth moving the entire industry forward, one shared supporter at a time. #Aftertainment

Shango #GoingBananas.Tv Shango is a underground rap/ hip hop and R& B phenom. His vocal abilities and unique flow makes him stand out in the scene as one of the pioneers of the virgin islands hip hop sound.

Helly #GoingBananas.Tv Helly hails as one of the most uniquely talented vocalists the virgin islands has ever produced. His vocal range and rich tone combined with his command of the urban hip hop influences that make it into his finished songs made his song submissions a very strong boost to the platform encouraging other artist to submit as well.

Baby Muzik #GoingBananas.Tv Baby Muzik is a living legend in the virgin islands music scene, known for his production skills, versatility behind instruments and riddim building and probably most known for his out of this world vocal abilities. Baby Muzik is pound for pound one of the virgin island’s kings of R&B and his contributions to the soca/calypso scene has been empowered by his raw singing ability. Be sure to check out all the latest music coming from BMR and the entire camp.

Uncle Mundo Don #GoingBananas.Tv Uncle Mundo is an authentic Virgin Islands rap prodigy. hailing from communities that produced locally and nationally known rap legends in the virgin islands, Mundo is clearly cut from the same cloth and is making his skills and presence known in the scene. His submission to the platform extends the scope of how diverse the music ecosystem in the virgin islands is, and the potential for greatness in every genre of music.

Beez Dillinger #GoingBananas.Tv Beez Dillinger is a Virgin Islands Rapper known for his word smithing abilities and the realism presented in his music. The ability to express true experiences and wisdom in the form of music story telling is one of Beez’s top qualities. Hi song submissions were a crucial part of detailing how easy and quick the song approval process is for the platform.

Problems (Prod. By ChokeOff Squad) – Timo – Virgin Islands Music Legend #GoingBananas.Tv Timo is the reigning heavy weight Virgin islands Music Champion of the World. =) but seriously Rock City’s contribution to the global perception of the virgin islands through music deserves encyclopedic admiration. So our platform is natural programmed to populate their content. But this was a particularly unique situation because the music submission for Timo was done by an anonymous supporter, which is something that we greatly encourage and in the future hope to incentivize. The #GoingBananas Platform is designed like a social networking tool where content curation is at the heart of everyone’s personal experience. The more relevant and appropriate content is submitted the greater the discovery of new interesting things can be for everyone interested in Music Entertainment News From the Virgin Islands & Greater Caribbean.

It is our hope to be an effective instrument in moving the scene forward. We are the Virgin islands Digital Media Auxiliary. #Aftertainment #CreativeIntelligence 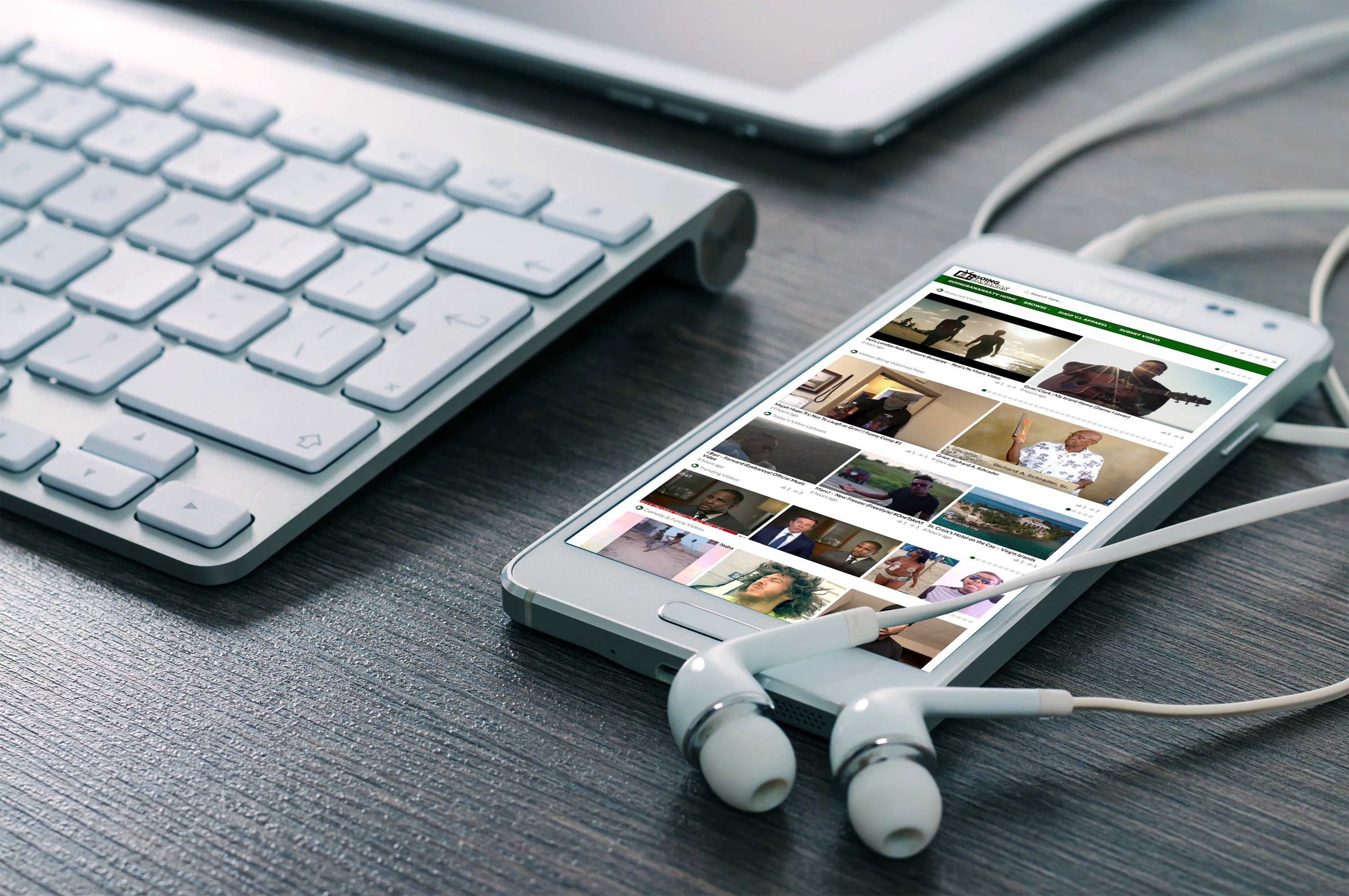